Hradec Kralove is the regional capital of East Bohemia in Czech Republic. The city is blended with Gothic, Renaissance, and Baroque architecture. Contrast to the hustle and bustle of Prague, Hradec Kralove is infused with placid European charms, such as quiet old streets, cafes and restaurants, antique shops, used book and record shops. 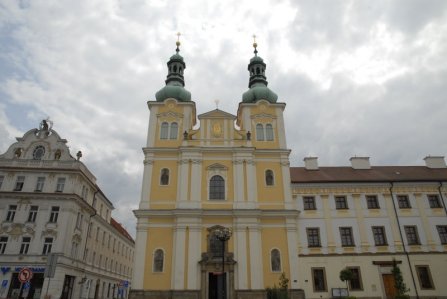 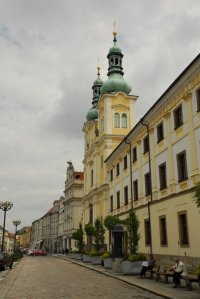 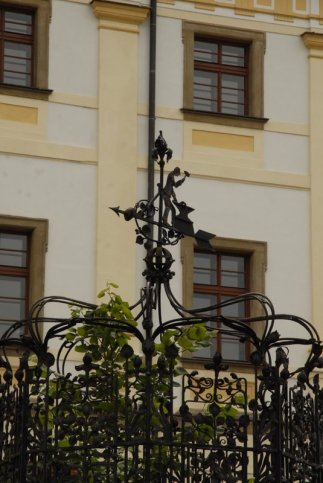 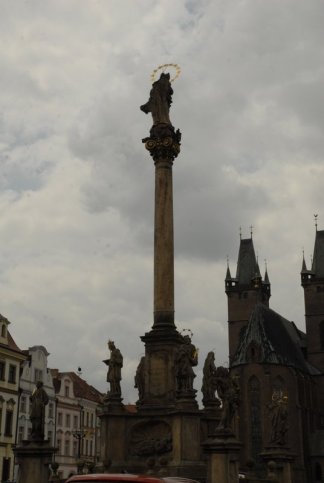 My main reason for a visit to this city was Drak Puppet Theatre, a well-known Czech puppet theater established in 1958. Since its establishment, the company has produced numerous puppet productions for all ages. Drak Theatre’s Labyrinth in Hradec Kralove is their permanent puppet exhibit, showcasing many decades of their works. On the day I was in Hradec Kralove, a puppet festival was also happening at a park. Being able to immersed in the art of puppetry in laid-back surroundings of Hradec Kralove was the highlight of my visit. 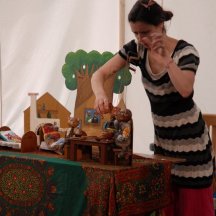 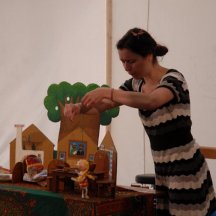 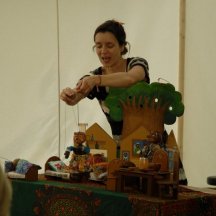 Check out more photos of Hradec Kralove in Photo Gallery

Check out my other weblog, Puppet Wanderlust , which is about personal encounters and explorations with the world of puppetry: various puppetry workshops I have taken around the world, festivals I got to check out, puppet museums & exhibits I was able to visit while traveling and what I have gained from all these amazing experiences into my own work as an artist and teaching artist.